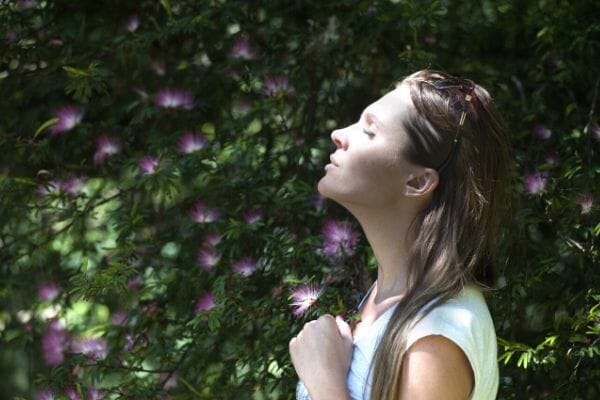 I avoid talking about meditation because I’m sure people will think I’m nuts. There’s this perception that it’s for hippies and spiritual types. I assure you it’s not.

For me, the idea was planted when I read a book several years ago. The benefits of meditation seemed almost unreal. Why had I never heard of this before?

Just A Few of the Benefits

According to Tim Ferriss, over 80% of the extremely successful people he interviews are meditators of some kind.

Then I found research that described some of the science they are finding behind meditation. Many studies have shown a decrease in stress and depression. At the same time they see an improvement in sleep, focus, relationships, and creativity. Meditation even physically changes the size of different parts of the brain. The parts that control self-regulation and concentration become bigger, while the parts that control anxiety and reactiveness shrink. Just following your breath for just a few minutes can slow down your monkey brain and have fantastic benefits.

How I Took The Leap

My personal journey into meditation occurred out of pure desperation. At the time, I thought the research was all very interesting, but forgot it within a week. A few years later, I had my second daughter and had a hard time keeping my stress and overwhelm at bay with two little ones at home. I developed some stomach issues that gave me daily nausea and stomach pain. I started trying everything I could think of to fix the problem: a strict diet, massages, chiropractic care, etc .

Then, I again stumbled upon the idea of meditation. I decided to give it a shot through the Headspace App. Boy was I blown away. I committed to doing the free week long trial and was instantly hooked. I realized that 10 minutes of meditation, for me, felt better than having a one hour massage! Even now it brings feelings of relaxation that just don’t occur at any other time in my life. I truly believe that it saved my stomach and my sanity. I can tell on the days that I meditate that I’m a much better parent, wife, and teacher.)

Three years later, I still use the Headspace App for a guided meditation and the Insight App for a free timer. There are thousands of free guided meditations on the internet as well. In our stressed out and constantly busy society, meditation is a secret that should be shouted from the rooftops.

Just stick with it consistently for a week or two and you’ll wonder how you ever lived without it.

Other Self Care Posts to Enjoy…

Further Resources To Get started: 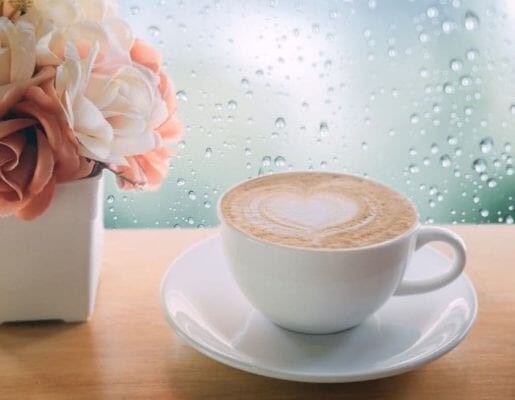 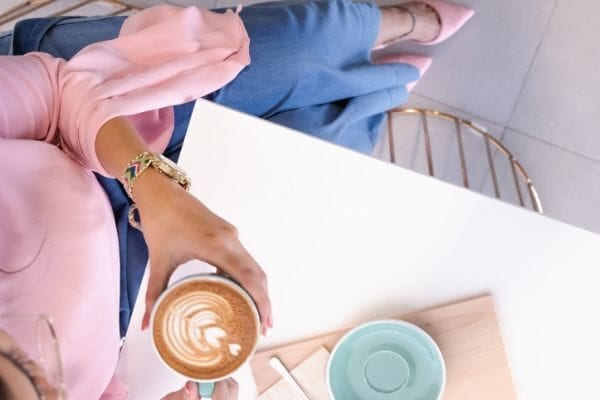 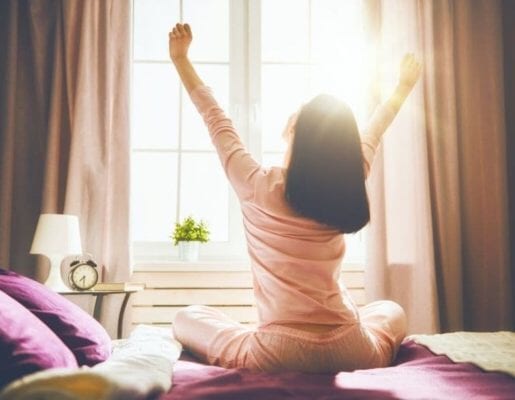 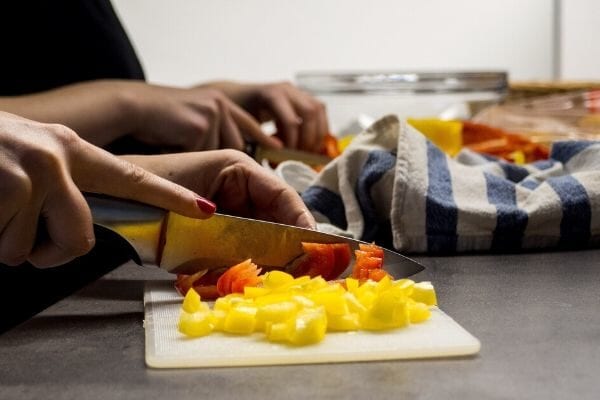 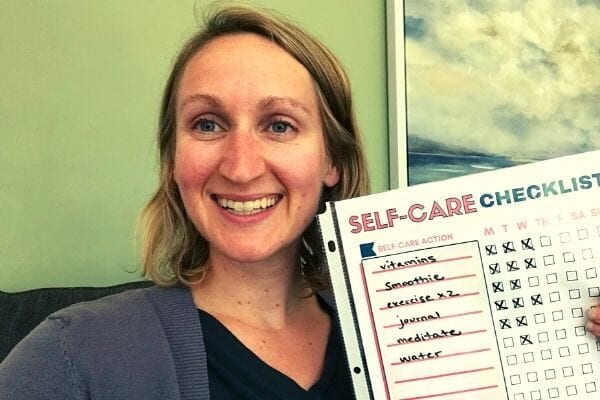