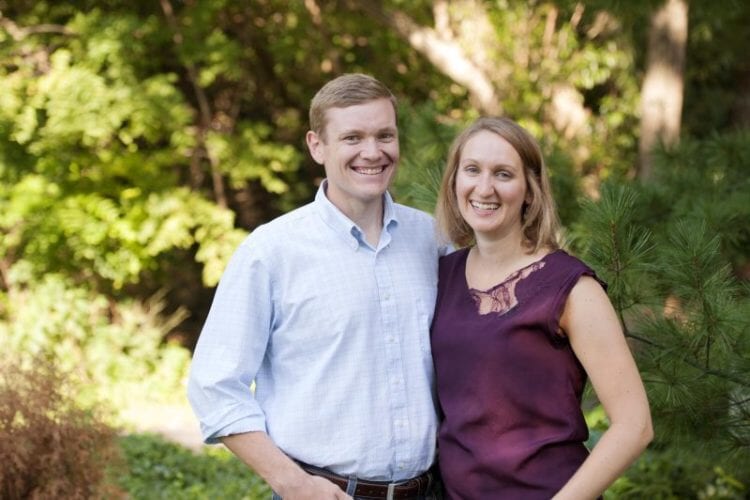 Our story began 10 years ago. On a camping trip with friends, my husband, unexpectedly threw up. We thought he had a bug, or it was something he ate. Except, that it happened again a few weeks later.

Within months he was throwing up multiple times a day and we didn’t know why. We saw doctor after doctor with no answers. He lost thirty pounds while we waited anxiously.

Eventually, with the doctors here shaking their heads, we arrived at the renowned Mayo Clinic. A Godsend. Within a day the country’s leading experts diagnosed him with Crohn’s Disease, and he immediately underwent surgery to take out some of his badly blocked intestines.

It was such a massive relief to find out he wasn’t dying that I cried in the public restroom after his diagnosis. The surgery went well, and he has been able to keep the disease at bay since.

Fast forward, and my own stomach began to be constantly upset. By then, I had experienced several miscarriages, had two little ones, and neglected my own self care quite a bit. I underwent several tests. They found a hiatal hernia and some signs of Gastritis. I tried reflux medications, but none seemed to work. Medication, it seemed, wasn’t my answer, and I refused to do surgery unless it was a last resort. I had to find a different way. 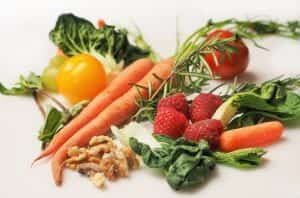 A Turn Towards Nutrition

So, we’ve slowly moved towards more Whole Foods and Paleo diets and increased our consumption of vegetables.

Compared to the constant hamburger helper we ate our first year of marriage, it was a big change. And, it has been up and down. We are strict in times of flare ups, and slack a bit when I’m pregnant and craving comfort food.

Convenience and sugar addiction win out more than they should. With food though, we’ve gained an awareness of our bodies in order to keep symptoms under control.

The last few years, my husband has been questioning whether he wants to be on such harsh medications for the rest of his life. All medications come with side effects and his are no different. There’s a small risk for cancer later on. Plus, he’s developed psoriasis all over his hands and he’s noticed his body not healing as well in general.

So, he decided to see a nutritionist. He’s taking the leap and working to get off of his medication for good.

I’m SUPER proud of him, and also very much hoping his determination rubs off on my own health decisions! You know, like eating giant cookies less often and getting my post baby nutrition back.

Health is now naturally a huge part of our lives. It has even affected how we raise our kids. After all, Crohn’s is hereditary. I cringe at the image of the kids giving themselves shots or living with constant pain as we have both experienced. 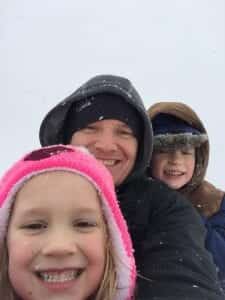 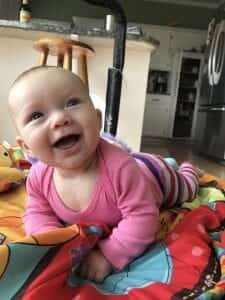 It does not mean we are experts, and this is not to say that all medication is bad.

But we do believe that the role of physical and mental health are very much understated in our society. We are still only in the middle of this story, but the ride and gained knowledge are worth sharing.

Therefore, health is a crucial piece to this blog. I sincerely hope that we can help others in their own stories.

What about your own health story? Where are you in it? And what’s your motivation to want to live a healthier life? 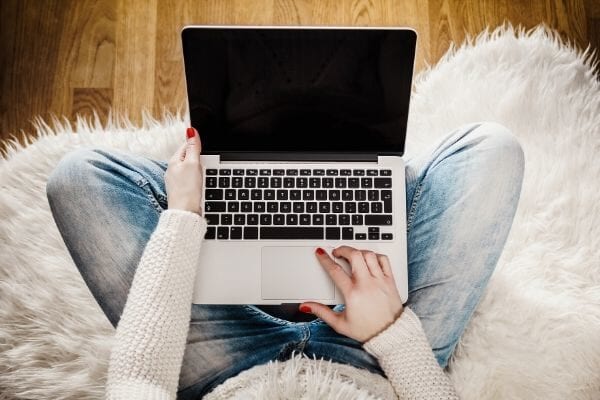 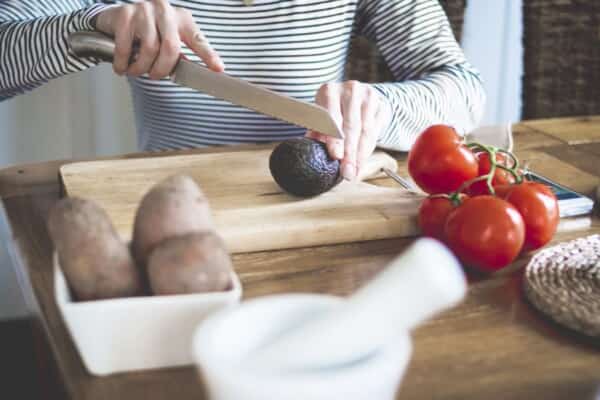 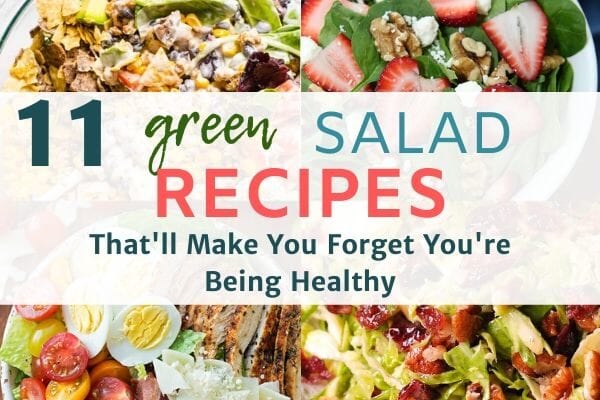 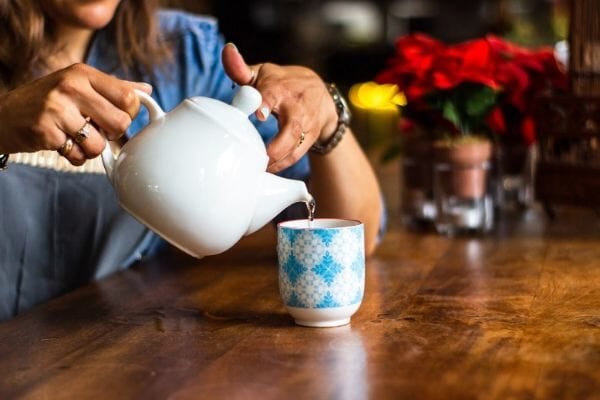 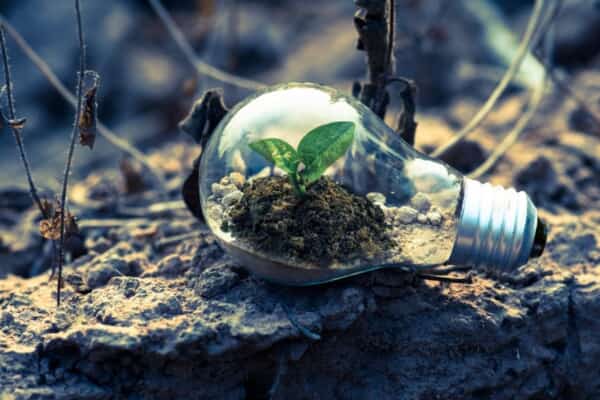